Slowing Down, Following ‘Move Over’ Law Can Save Lives

Slowing Down, Following ‘Move Over’ Law Can Save Lives 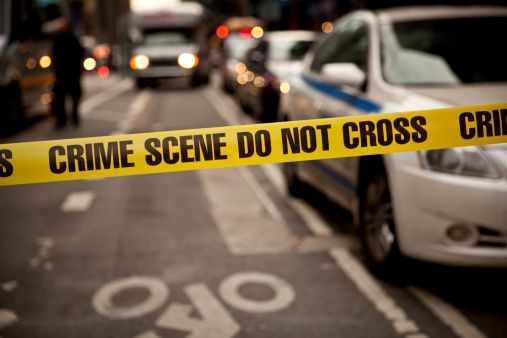 On a recent rainy day in Central Florida, a man known for his “kind heart” and desire to help others in emergencies pulled over his own vehicle and ran to an overturned SUV to help a trapped driver who had been in a car accident along Interstate 4.

Moments later, the man was killed when another vehicle appeared to lose control and crashed into him on the side of the interstate, according to an Orlando Sentinel article.

The man was among four people killed on a recent weekend on the side of busy Florida highways. A Florida Highway Patrolman, tow-truck driver and motorist also died when a vehicle slid off I-75 in Marion County and hit them at the scene of an accident, according to the Ocala Star Banner.

These deaths cast a pall over Central Florida, as families and friends mourn the loss of loved ones who died in the midst of selfless acts.

Tragedies such as these also remind us of the importance of Florida’s “Move Over Law” and of the need for all motorists to slow down on rain-slickened highways.

A Closer Look at Florida’s ‘Move Over Law’

Florida’s “Move Over Law” requires motorists to move out of the lane closest to an emergency vehicle on the side of the road if the road has two or more lanes going in the same direction, according to AA Traffic Safety.

The purpose of the law is to protect police, fire and emergency personnel when they are doing their jobs on the side of Florida’s roads and highways.

Motorists also are required to slow down as they approach emergency vehicles along roadsides. The law says drivers are to drop 20 mph under the posted speed limit when approaching and passing emergency vehicles. So, if the speed limit is 70 mph, you are supposed to reduce your speed to 50 mph or less.

The penalty for violating the “Move Over Law” can be around $120, depending on the county in Florida where the ticket is issued. Motorists can also receive a three-point penalty on their driver’s license. If a driver totals enough points in a year, the driver’s license can be suspended.

Abiding by this common-sense law could mean the difference between life and death.

As the events of the recent weekend show, those who help others on the side of the road face serious dangers from passing traffic, especially when weather conditions are bad.